The Morselli Medal is awarded every two years by the International Academy for Suicide Research (IASR) to an individual who has made an outstanding and important lifetime contribution to the study of suicidal behaviour and/or suicide prevention. This is the Academy’s most distinguished award and is intended to be a “lifetime achievement” award. The Award is named in honour of Enrico Morselli, late of the University of Genoa School of Medicine who is regarded as being the first scientific, statistically informed epidemiologist in suicidology.

2019 Winners of the Morselli Medal 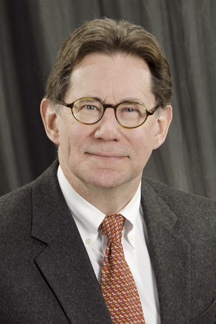 Yeates Conwell, M.D. is Professor of and Vice Chair of Psychiatry, University of Rochester School of Medicine and Dentistry, where he is Director of the UR Medical Center’s Office for Aging Research and Health Services and Co-Director of the UR Center for the Study and Prevention of Suicide. Immediate Past President and Chair of the Scientific Council of the American Foundation for Suicide Prevention, Dr. Conwell received his medical training at the University of Cincinnati and completed his Psychiatry Residency and a Fellowship in Geriatric Psychiatry at Yale University School of Medicine. In addition to teaching, clinical care, and service system development, Dr. Conwell directs an inter-disciplinary program of research in aging, mental health services, and suicide prevention. 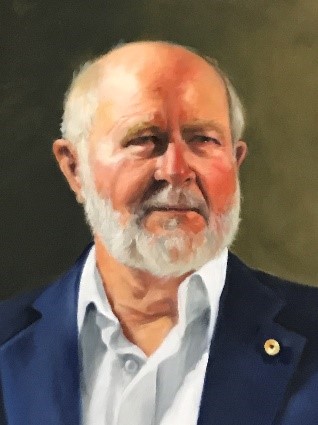 Bob Goldney qualified in medicine in Adelaide in 1967 and as a psychiatrist in 1973.  He is a Fellow of the Royal Australian and New Zealand College of Psychiatrists, and of the Royal College of Psychiatrists of the United Kingdom.  He worked in academic settings at the University of Adelaide and Flinders University in the 1970s and early 80s, completing his MD in 1979, which examined attempted suicide in young women. Following this, for about 15 years he worked in private practice until he took on a half time Professorial position in 1996, based at The Adelaide Clinic.  Then in 2007 he was appointed Head of the Discipline of Psychiatry of the University of Adelaide and he moved to the Royal Adelaide Hospital.  He retired in 2009 and is now Emeritus Professor. His main research interest has been in the prevention of suicidal behaviour by focussing on the detection and optimum clinical management of psychiatric illness, particularly depression.  He also has a long standing interest in historical aspects of psychiatry.  He is a recipient of the Stengel Research Award (1987) of the International Association for Suicide Prevention; the Senior Research Award (1992) of the Royal Australian and New Zealand College of Psychiatrists; the Dublin Award of the American Association for Suicidology (2007) for lifetime achievement in suicide research; and the Lifetime Research Award of Suicide Prevention Australia in 2009.  His work has resulted in over 400 publications, and in 2014 the 2nd Edition of his book ‘Suicide Prevention’ was shortlisted in the British Medical Association’s best psychiatric book award. A 3rd Edition with Nav Kapur was published in 2019. He is a Past President of both the International Association for Suicide Prevention, and the International Academy for Suicide Research.  In 2013 he was honoured as an Officer in the General Division of the Order of Australia “For distinguished service to medicine in the field of psychiatry, as a researcher and academic, through international contributions to the study of suicide and its prevention.” 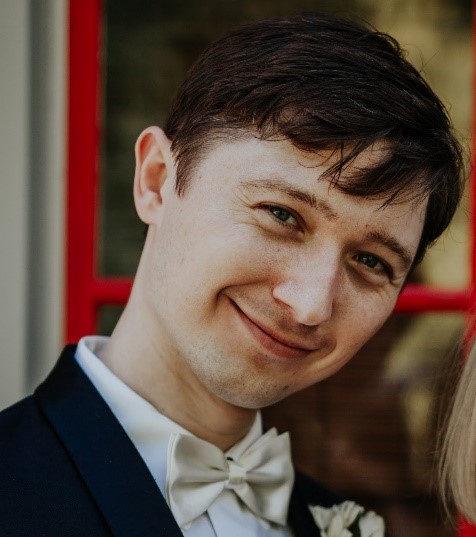 For his presentation: Latent Class Profiles of Serum Fatty Acids are Associated with Risk of Suicide in Military Personnel