The International Academy for Suicide Research is an organization that promotes high standards of research and scholarship in the field of suicidal behaviour by fostering communication and co-operation among scholars engaged in such research.
The Academy’s official publication is the Archives of Suicide Research. This is a peer-reviewed journal published by Taylor & Francis.
The Academy holds annual scientific and business meetings. These have been held in conjunction with conferences such as the International Association for Suicide Prevention, the European Symposium on Suicide and Suicidal Behaviour, and the American Association of Suicidology.

A reduced registration fee is offered for full members of IASR for the Suicide Summit.

Considering becoming a member of the IASR?

The IASR welcome individuals who are engaged in ongoing research on suicide, either directly or as advisers, reviewers, or consultants to become full members of the IASR.
Application criteria are:
1) an outstanding and internationally recognized track record in the field of suicidology and
2) support from two existing full members (either as submitted as letters of nomination or an email stating the support).

Established in 1987, the American Foundation for Suicide Prevention (AFSP) is a voluntary health organization that gives those affected by suicide a nationwide community empowered by research, education and advocacy to take action against this leading cause of death.

AFSP is dedicated to saving lives and bringing hope to those affected by suicide. AFSP creates a culture that’s smart about mental health by engaging in the following core strategies:
• Funding scientific research
• Developing public education
• Advocating for public policies in mental health and suicide prevention
• Supporting survivors of suicide loss and those affected by suicide in our mission

Led by CEO Robert Gebbia and headquartered in New York, and with a public policy office in Washington, D.C., AFSP has local chapters in all 50 states with programs and events nationwide. Learn more about AFSP in its latest Annual Report, and join the conversation on suicide prevention by following AFSP on Facebook, Twitter, Instagram, and You Tube. 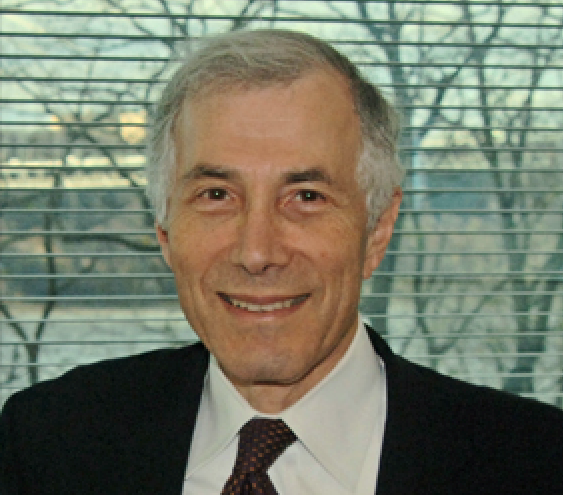 J. John Mann is The Paul Janssen Professor of Translational Neuroscience (in Psychiatry and in Radiology) at Columbia University and Director, Molecular Imaging and Neuropathology Division at the New York State Psychiatric Institute. He is a Past President of the Society of Biological Psychiatry, the International Academy of Suicide Research and the American Foundation for Suicide Prevention. He is a Distinguished Life Fellow of the American Psychiatric Association and a Fellow of the American College of Neuropsychopharmacology.

Dr. Mann received his medical degree from the University of Melbourne, and then completed his internship and residency at the Royal Melbourne Hospital. He was trained in Psychiatry and Internal Medicine and has a Doctorate in Neurochemistry. His research employs functional brain imaging, neurochemistry and molecular genetics to probe the causes of depression and suicide. Dr. Mann has published over 795 peer-reviewed papers and edited 11 books on the subjects of the biology and treatment of mood disorders, suicidal behavior and other psychiatric disorders and has been continuously funded by the NIH since 1984. In private practice he specializes in the treatment of mood disorders and has been repeatedly named as America’s and New York Best Doctors by Castle Connolly.

Dr. Mann is an Honorary Professor of the University “Ss. Cyril and Methodius”, Skopje, Macedonia. 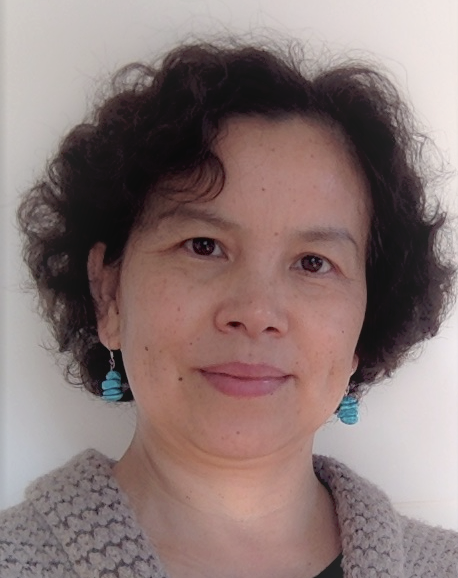 Ping Qin, M.D., Ph.D., is a Professor of Psychiatric Epidemiology at National Center for Suicide Research and Prevention, University of Oslo, Norway, and Head of the research group for register-based studies on suicide and deliberate self-harm. Professor Qin has devoted her professional life to studying suicidal behavior with extensive experience in population studies with data from longitudinal registries, previously in Denmark and since 2012 in Norway. Her research interest has been into quantitative investigation on the contextual effect of multifactorial exposures on risk for suicide and suicidal behavior and prospective outcomes of psychosocial intervention and prevention strategies for deliberate self-harm. Professor Qin has led a large number of research projects funded by various funding bodies in Denmark, USA, China and Norway. With more than 20 years of research in this area, she has published over 100 research articles and book chapters including a series of influential epidemiological studies on suicidal behavior in relation to socio-economic status, physical and psychiatric illnesses, life stresses, clinical treatment and bio-genetic vulnerabilities.

Professor Qin is active in the international society for suicide research and prevention and devotes her time extensively for scientific assessments and supervisions in a variety of contexts. She has served on the scientific committee for many conferences and was the international advisory committee of the past 3 IASR/AFSP summits. She is also distinguished visiting professor and co-founder of Shandong University Center for Suicide Prevention Research in China and the co-chair of IASP special interest group on suicide and self-harm in middle-aged adults, and has served as vice-president of the International Association for Suicide Prevention since 2017.